My work is divided up amongst the team on country lines. Each project is based in a country, and if you’ve worked on one country, you will also probably get the next project that comes up in that country. Sometimes projects are assigned on linguistic lines (Russian speakers more likely to get Caucasus/Central Asia projects, French speakers more likely to get Middle East/North Africa projects) but not always. I’ve been working on our projects so long I have dipped my toes in most of our countries at some point, but for now my feet are solidly in the Middle East/North Africa zone (not my actual feet though, they remain here in London). And I get by, despite having no Arabic skills and only limited French. 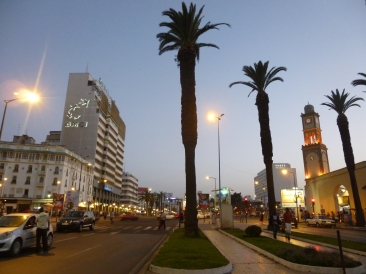 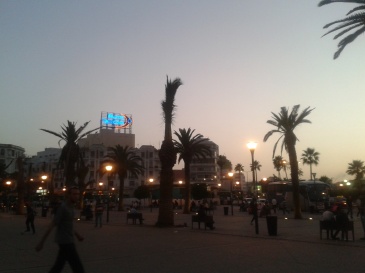 And I’m not in this region alone; I have another colleague who got the Lebanon project, although Lebanon is within “my” geographical zone. But that’s OK, I have enough going on in Morocco and Tunisia and Egypt to keep me busy.

While my current countries do generate enough issues to keep me busy, sometimes of course I do feel sentimental about my previous countries. Not all of them though, just two of them: Moldova and Turkey.

I worked on two phases of a project in Moldova for nine years. We first started work there in 2009 and the project wrapped up at the end of last year, with final reports delivered early this year. It was when I found myself writing the 19th semi-annual update that I realise how long this project had been going on. And in preparing the final report, I had to look back on all those years of implementation and think about the things that had happened in that time, like the banking scandal, the political changes, the trade bans, the financial crises.

You don’t hear much about Moldova in the news. News articles will usually tell you that “Moldova is a small, landlocked country located between Romania and Ukraine.” Other pertinent facts that might get mentioned is the level of poverty in the country. And because it’s small and relatively poor, it doesn’t often attract international attention. Unless something remarkable happens like the theft of one billion dollars from the banking system.

International news doesn’t care much about my little project. And after all those years watching over what was a small project in a small country that delivered everything it was supposed to, I can’t help feeling a little disgruntled when I hear a new project is being planned but it’s not going to be me who’s working on it.

I only got to go to Moldova once, to the capital, Chisinau, in February, when the project was beginning. February is winter there and proper continental winter at that. I think it was between -10C and 2C for the few days I was there. It’s hard to form an opinion of a place when it’s freezing, covered in snow, and you have to walk carefully to avoid slipping on the ice-covered pavements. I always hoped to go back in summer, because I could see Chisinau would be lovely then, but I never got that chance. 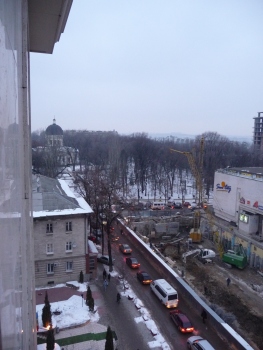 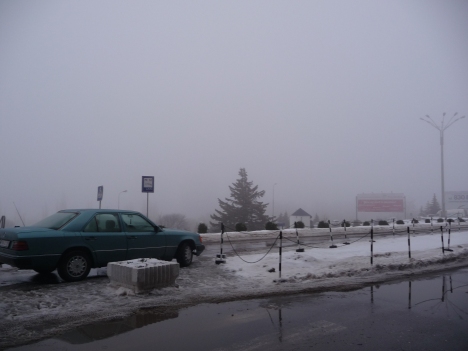 My other favourite country, Turkey, is kind of the opposite of Moldova. It’s not landlocked – in fact it has a huge amount of coastline. And the projects here were bigger – bigger in size and there were more of them. In that way I didn’t feel as connected to what was happening on the ground in Turkey as I did in Moldova. In Moldova I looked at each new thing that happened – I saw the pictures of the new lighting in supermarkets; the dilapidated buildings made new with better roofing, insulation and windows; the old factory equipment replaced with something sleeker – and I felt a part of it. In Turkey, things happened in volumes that meant it wasn’t possible to look at each small part and connect with it. But I did learn some of the geography: the location of regional cities like Malatya, Gaziantep, Bursa as our consultants went out on the road; the regional economic activity breakdowns showing the priority investment areas in the south and east (and this was before some 2 million refugees came over the border from Syria). And I also came to learn some of the geography of Istanbul through several work visits there. And when I say Istanbul I mean I was mostly on the boring business side of Istanbul not the historic Sultanahmet area where most tourists stay. And when I say Istanbul I mean I mostly see the city from hotel rooms or meeting rooms. 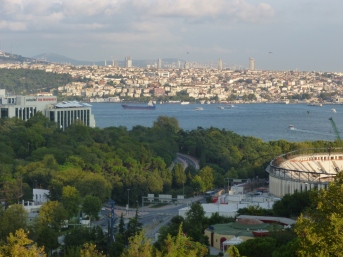 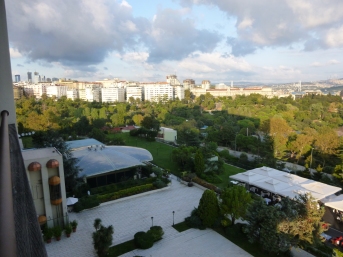 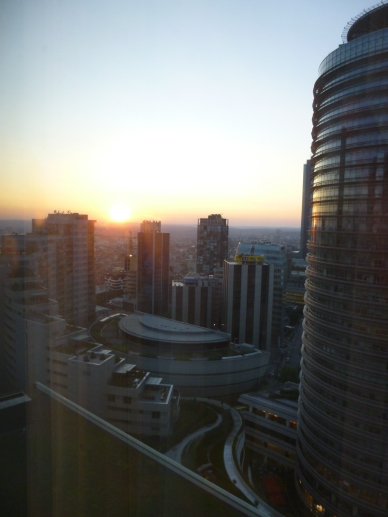 I have been in enough Istanbul taxis that I don’t have any panic at the way they drive anymore, I just sit back and take the “Inshallah” approach. (I once had a colleague in the back seat screaming as we tore through peak hour traffic. She actually thought she was going to die.) I also use Istanbul taxis drivers as my yardstick for measuring the way people drive: “You think that was crazy driving? That was nothing compared to Istanbul taxi drivers.” 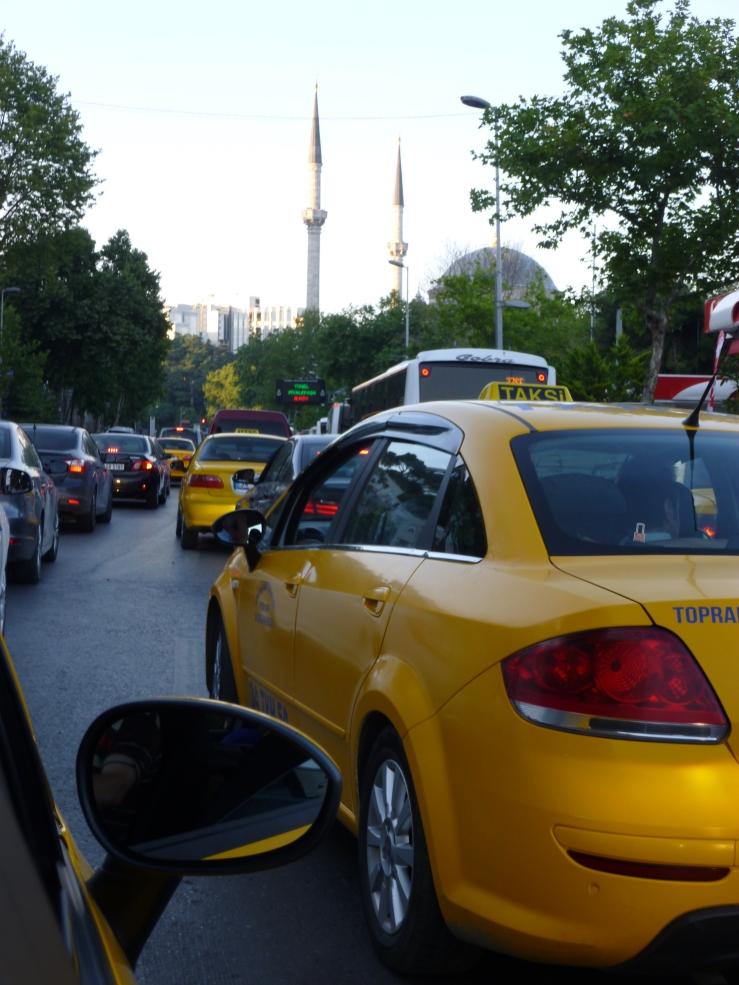 In Turkey, my connection came not so much from the projects themselves, but from the people I worked with. We had a good team of people and got a lot of stuff done. Turkish people are generally friendly and hospitable, and like anywhere, when you complement the natural beauty of their country or talk about the magic of Istanbul or how fabulous Turkish food is, Turkish people will warm to you.

I realise I don’t miss my projects in Turkey so much as I miss the connection to the country and the people I worked with. And if a new Turkey project comes up… well I won’t feel bad if someone else gets to do it, I wish them well. But Moldova? Hands off it’s mine.