Commuting can take up a lot of your day. Your journey can affect your mood and how you feel when you arrive at your destination. While it would be nice if we could all just be a little bit kinder to each other, a little bit more considerate, somehow when we’re commuting on public transport, everyone’s humanity gets a little bit eroded and everyone’s common sense takes a little trip sideways. Here are some of the small acts of aggression (or acts that have triggered an aggressive response in me) that I have witnessed on my daily commute.

The person whose travel card is out of credit but who stands in the gate swiping it again and again as if money will magically appear on the card and cause the gates to open. Meanwhile dozens of people with active and fully funded cards wait behind them.

The person who sits on the outside seat and “hmpf”s when asked to move so you can get to the free window seat beside them.

The woman who thinks her handbag is more deserving of a seat than you. 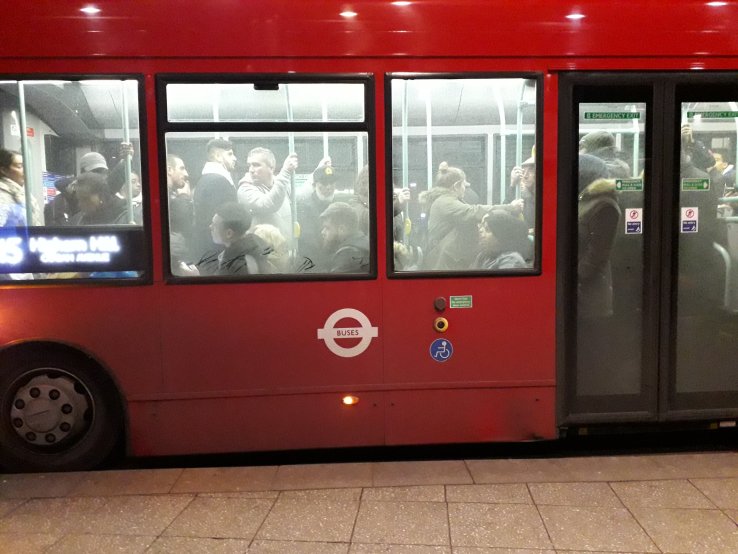 The people on the outer edges of the three seat space who expand into the middle seat area in hope you won’t push in there to sit down. Thin hope, I’m coming in.

People who stand in the doorway of a crowded train, blocking access for others getting on, and do not move down despite there being plenty of standing space in the aisle. 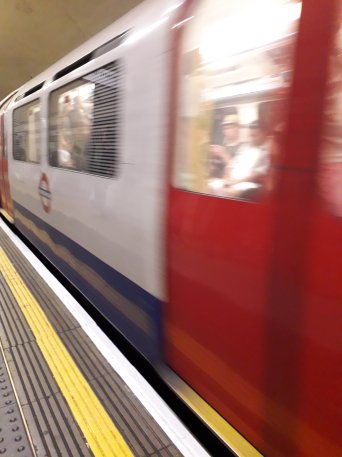 The people who find they have queued for the exit gate that doesn’t work, and who push in front of you in the queue for the working exit gate.

The person who commutes on a rush hour train with their dog and fails to notice their dog’s distress at being amongst a lot of strangers’ feet in a crowded situation.

Schoolchildren – who travel for free – occupying all the seats at the front of the bus while the full fare paying adult commuters have to stand. And not one of the ignorant little sods even has the self-knowledge to look guilty. 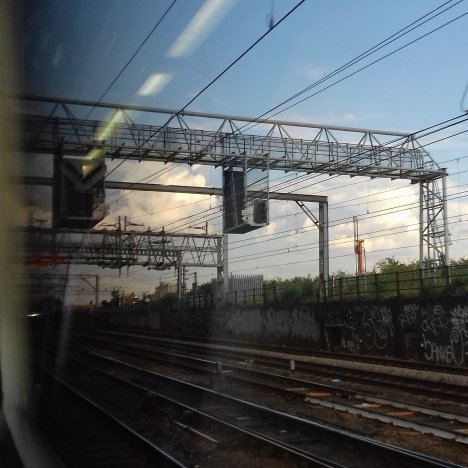 The woman of senior years who appears seconds before the train arrives and pushes her way onto the train in front of those who have been waiting longer on the platform, and in fact before the people already on the train have got off.

The men (and it is always men) who read broadsheet newspapers and as a result take up part of your personal space.

The shifty ones who keep looking down and refuse to acknowledge the obviously pregnant woman standing in front of them. (She is wearing a “Baby on Board” badge for heaven’s sake!)

People who are waiting at the bus stop but not for the bus that is pulling in now, but don’t bother to move to get out of the way of people getting on this bus. 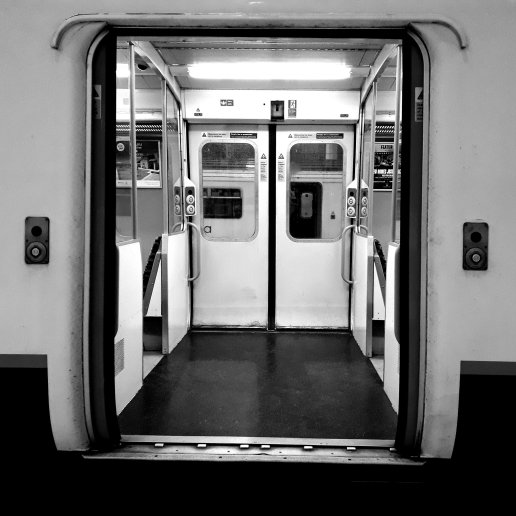